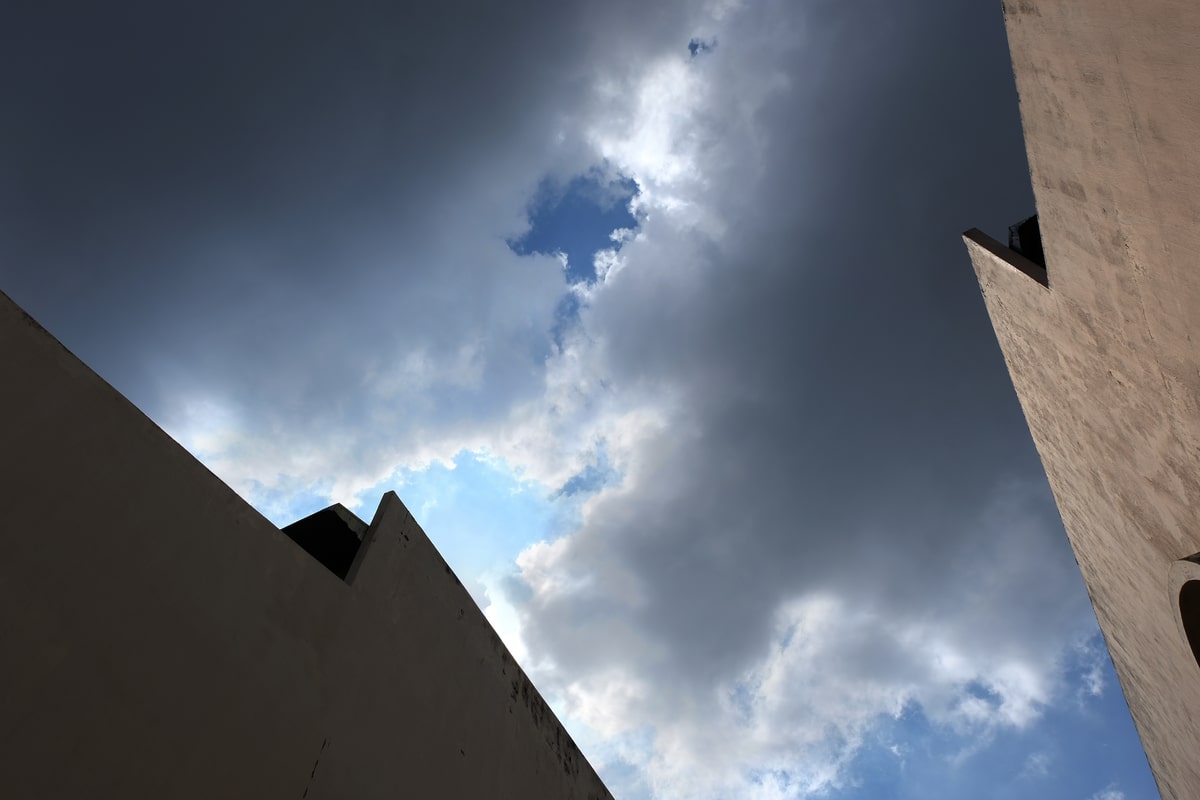 The housing market in the U.S. is monitored not only by prospective buyers and sellers of property, but also by the general investing public to gauge a measure of the current state of the U.S. economy. In essence, housing market movements have historically provided valuable insights as to the future outlook of the American economy, and the most recent economic crisis in the country occurred on the back of subprime mortgage loans. As such, identifying and assessing factors driving this industry is an important step in forming an opinion on the future outlook of the country.

Since the latter part of 2015, the Federal Funds Rate was hiked many times by the Federal Open Market Committee (FOMC), and this continued to deteriorate the future outlook for home sales in the U.S. However, as things stand today, the Federal Reserve is committed to a patient stance, which was confirmed by the Fed Chair Jerome Powell in March.

The patient stance of the Fed is certainly helping the housing market in the U.S., and lower mortgage rates will incentivize many individuals to seek for financing solutions to buy homes. Even though interest rates have risen over the last 3 and half years, rates still remain at historically low levels, which paint a positive outlook for the housing market.

The Fed Chair confirmed that the Committee will remain patient regarding future rate hikes and will carefully consider the economic growth potential before deciding to raise rates further. A group of analysts are now pricing in the possibility of a rate cut in 2019 as well, which should provide a massive boost to the housing market. Back in late 2018, there were fears of multiple rate hikes in 2019, but such fears have now diminished and we are in fact looking at the possibility of rate cuts in 2019. This certainly provides a more optimistic outlook for the housing industry in the U.S. in 2019.

The median sales price of a previously owned home rose 3.8% in March to $259,400, and existing sales dropped 4.9% in March in comparison to reported figures in February. Even though macro-economic factors driving the property sector remained positive in March, existing home sales declined, which is an indication that it would take more time to recover from the lows seen in the latter part of 2018.

Inventory increased significantly in some of the most urban areas in the country as home sales declined in double-digits in the first quarter of 2019. This comes as a bit of a surprise considering the now favorable interest rate environment, but once again, this proves that buyers are continuing to be picky and that home sales will see moderate improvements with time, not the surge expected by many investors.

Metro areas where home sales declined the most in Q1 2019

As per latest data, new home sales soared in February to 11 month highs. Total new houses sold were reported at 667,000 with an average sales price of $379,600.

One of the primary reasons behind the surge in new home sales is the improving interest rate outlook for 2019, and this will continue to become a tailwind for the industry.

Even though low interest rates are expected to provide a boost to the confidence of buyers, this is an indication of deteriorating outlook for the economic growth of the country. Interest rates decline when economic growth is slowing down, and this is exactly what is happening at present. The U.S. GDP grew at a staggering pace over the last several years, and economic growth is now predicted to slowdown over the next couple of years as the U.S. economy treads deeper into the mature phase.

Decelerating economic growth will prompt consumers to allocate more money for saving purposes and less for discretionary spending, and this will reduce the demand for mortgage loans and homes even though interest rates will remain at supportive levels.

U.S. annualized GDP growth has remained stellar, but the future outlook is problematic

However, there is still a silver line for investors. The tit-for-tat trade tariffs that continued to hurt the U.S. economy in 2018 is finally set to come to an end with the possibility of a trade deal with China, and this should boost investor confidence and promote strong economic growth. Elimination of such geo-political risks should in fact support economic growth in many Asian countries as well, which would help the American economy as well through higher international trading activities.

The growth in freelancers and the work-from-home culture should incentivize the youth to build or buy new homes as well since the bulk of their time would be spent indoors.

From an economic growth perspective, there are mixed signals regarding the future outlook of the housing industry. While the lower economic growth projections through 2021 are certainly not ideal for the industry, the improving geo-political situation will promote a higher GDP growth rate than initially planned.

Various factors affecting the housing industry in the U.S. were discussed in this report. As things stand today, existing and new home sales are expected to recover from the lows seen in the latter part of 2018. However, the sustainability of such growth will depend on the level of economic growth.